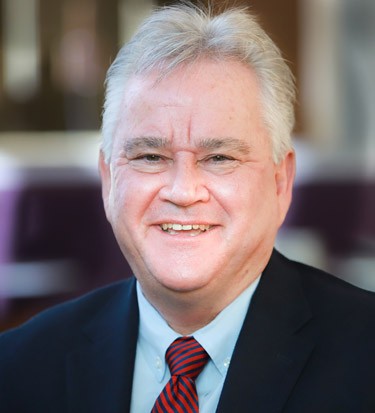 Curt Child is the Director of Legislation at Disability Rights California (DRC) in its Sacramento Office.  Curt is responsible for DRC’s state and federal budget activities. Prior to that Curt served seven years as the Director of Government Affairs and later as the Chief Operating Officer at the Judicial Council of California. He also served as the first director of the newly created California Department of Child Support Services during the Gray Davis Administration. Curt was the principal consultant to the Assembly Human Services Committee for four years, analyzing legislation within the jurisdiction of the committee and worked on the welfare reform legislation passed in 2007.  He also served as an attorney for fourteen years at various legal aid organizations, including the National Center for Youth Law. While there, he litigated and advocated on health, state and federal public benefit, child support, foster care and child welfare issues.