On July 31, 2018, DRC and co-counsel Prison Law Office filed a federal class action lawsuit on behalf of prisoners in Sacramento County’s jails, claiming that conditions at the jail do not meet minimum standards under the U.S. Constitution as well as federal and state disability law. 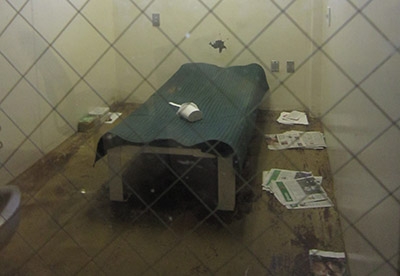 On July 31, 2018, DRC and co-counsel filed a federal class action lawsuit on behalf of incarcerated people in Sacramento County’s jails, claiming that conditions at the jail do not meet minimum standards under the U.S. Constitution as well as federal and state disability law.

The lawsuit alleges that the County fails to provide basic mental health and medical care to the jail’s prisoners, imposes harsh and extreme solitary confinement conditions on hundreds of people (including a disproportionately high number with mental illness), and discriminates against people with disabilities. The lack of care and failure to meet minimum legal standards has led to unnecessary and avoidable suffering, injury, and even death for people with disabilities at the jail. The lawsuit seeks significant reforms to improve jail conditions and to end the violation of the rights of people with mental illness and other disabilities.

Disability Rights California, Prison Law Office, and Cooley LLP have reached a settlement agreement with Sacramento County. The settlement is contained in a Consent Decree, under which Sacramento County has agreed to remedy illegal and dangerous conditions in its jails, including those related to the treatment of people with disabilities, the provision of mental health and medical care, suicide prevention, and the use of solitary confinement. The federal court approved the Consent Decree on January 13, 2020. Plaintiffs’ class counsel and court-appointed experts will be monitoring implementation of the Consent Decree.

Five individuals with disabilities have bravely shared their experiences in Sacramento County’s jails and agreed to represent the class of prisoners in this case seeking systemwide improvements.

Lorenzo Mays, diagnosed with significant mental illness and an intellectual disability, has been in Sacramento County Jail for eight years awaiting trial, having been repeatedly found incompetent to stand trial. Most of his days in jail are filled with the dangers and monotony of solitary confinement. Permitted just a few hours out of his cell per week, he has experienced auditory hallucinations, deepened depression, severe anxiety, and even suicidal thoughts. And he is not receiving meaningful mental health treatment.

Ricky Richardson lives with paraplegia and uses a wheelchair for mobility. When he arrived at Sacramento County Jail, Ricky was not permitted to shower for several days, as he was housed in a unit without a wheelchair-accessible shower. The jail would eventually place Ricky into a medical unit where the showers are larger. However, these showers are still dangerous for wheelchair users. Ricky tumbled out of an unstable shower chair onto the floor when he tried to use these showers for the first time. Without assistance, Ricky had to drag himself across the filthy shower floor. Now, he showers with his entire wheelchair to avoid another dehumanizing fall. Ricky experiences similar obstacles when he receives visits from his attorney, because there is no way to fit a wheelchair into the jail’s attorney-client visiting booth. But according to Ricky, among the most humiliating experiences is the restrictiveness of the medical unit. With no access to recreation or physical activity, Ricky has developed symptoms of diabetes and depression.

Jennifer Bothun arrived at Sacramento County Jail with advanced cataracts, a condition that can cause total blindness if not treated. She has not received adequate medical care for her needs.  Jennifer is experiencing complete loss of vision in her right eye, dizziness, and constant pain. Jennifer also has significant mental health needs. She has spent several months in “Total Separation” solitary confinement at the jail while she waits for her trial. Her experience has been one long, grueling nightmare.  “I won’t be the same person when I get out,” she said.

Leertese Beirge, diagnosed with serious mental illness, spent seven months in solitary confinement at Sacramento County Jail while he was waiting for a bed in a state hospital. With no human contact and virtually complete isolation, Leertese battled thoughts of self-harm on multiple occasions and eventually attempted suicide. When he has become suicidal, the jail placed Leertese in either a barren “safety cell” or an empty classroom. He has been stripped of his clothes and forced to sleep on the cold floor.

Armani Lee arrived at the Sacramento County Jail with a fractured pelvis and other significant injuries. It was difficult and painful for him to walk. The jail did not provide Armani with suitable accommodations, such as a wheelchair. He was “constantly dizzy,” and fell, tripped, and lost his balance on many occasions. Armani is also diagnosed with serious mental illness, including bipolar disorder with a history of suicide attempts. On one occasion, the jail placed Armani in disciplinary isolation where he was not permitted to leave his cell for weeks—not even to shower. The jail also placed magnetic flaps over his tiny cell window, increasing his isolation and sensory deprivation. Armani began to experience severe anxiety, depression, and suicidal thoughts.

On May 27, 2020, DRC and co-counsel sent to Sacramento County a Notice of Dispute about deficiencies regarding the Jail’s COVID-19 response. First, DRC objected to the Sheriff’s Department failure to require Sheriff’s deputy Jail staff to wear face coverings in the Jail facilities to protect people incarcerated at the Jail from COVID-19 transmission and infection.  Second, DRC objected to the conditions of confinement, including the denial of showers, for people incarcerated at the Jail while quarantined as a new booking or based on symptoms or possible exposure to COVID-19.

Class Counsel Letter to County re: Urgent Need for Action at Jail in Response to COVID-19 Pandemic - 03/18/20 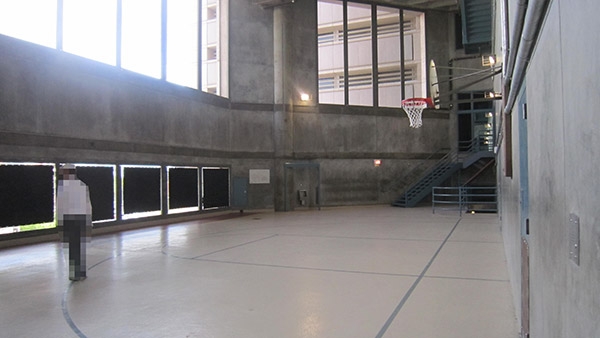 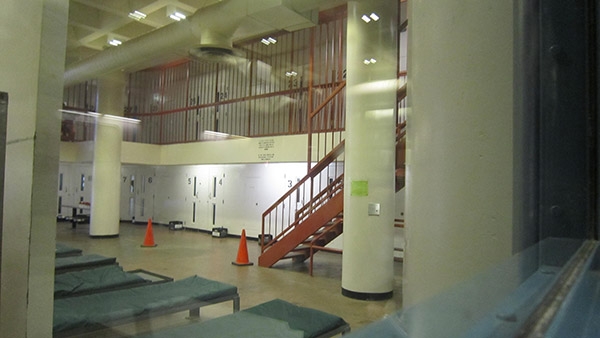 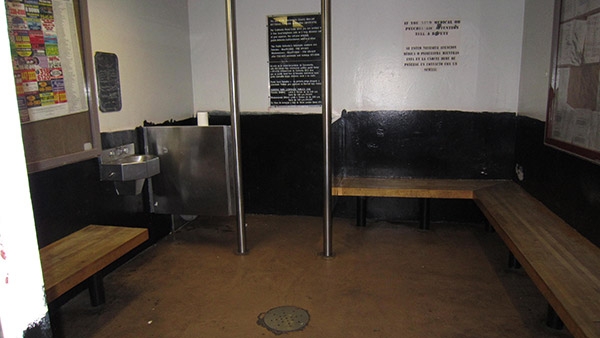 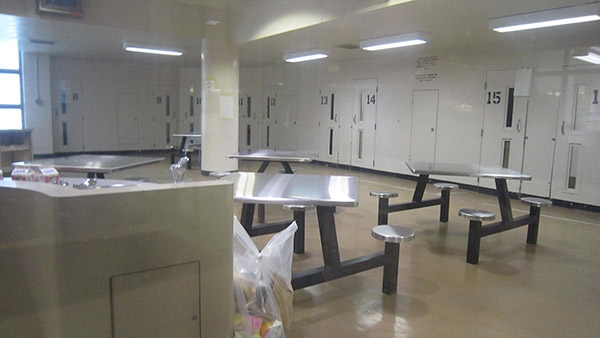 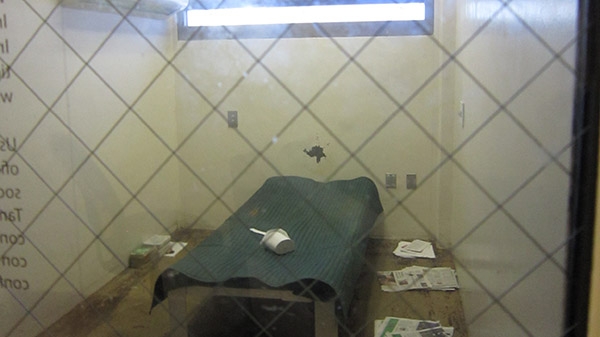 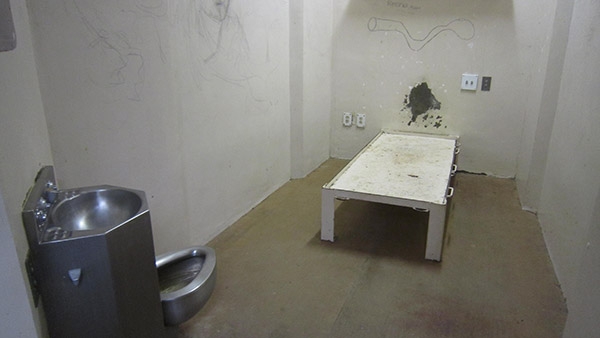 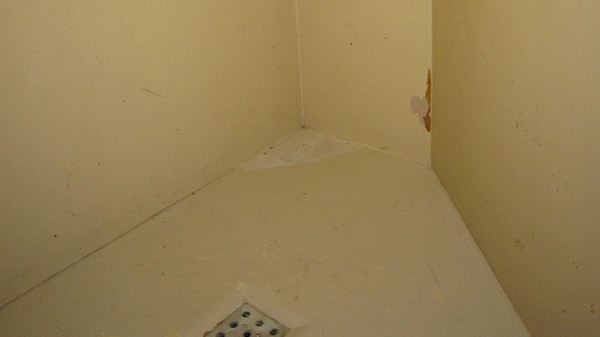 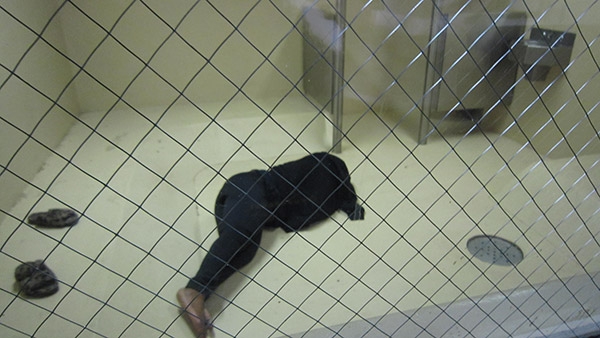 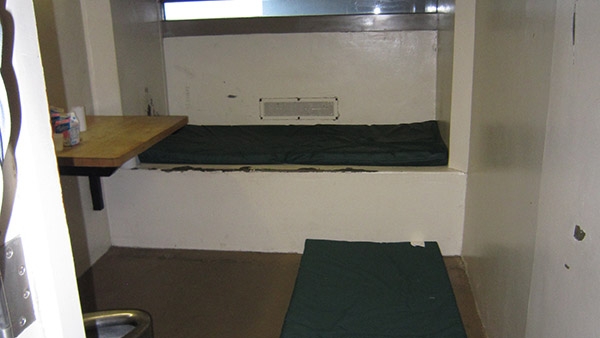 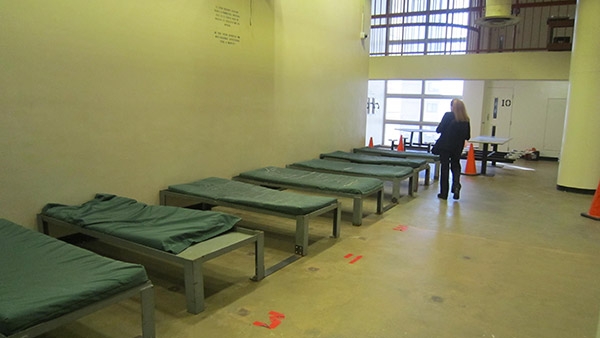 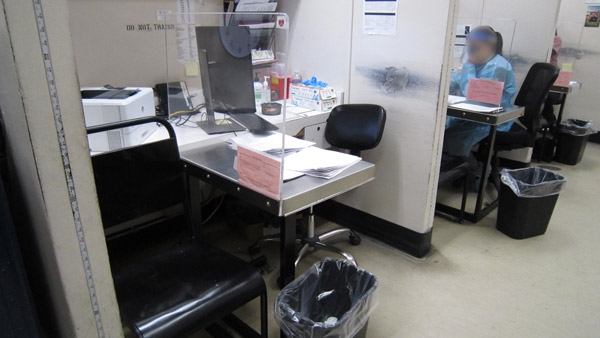 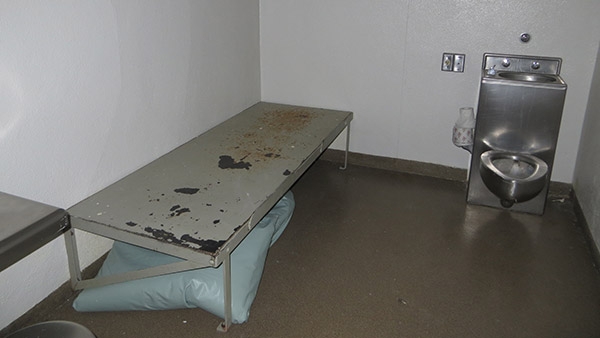 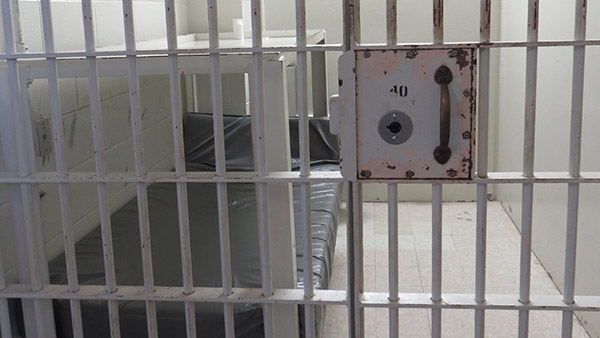 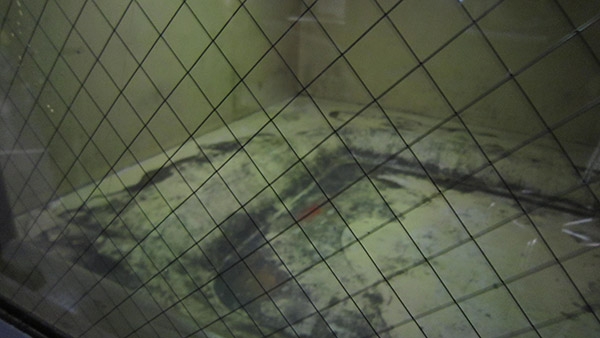