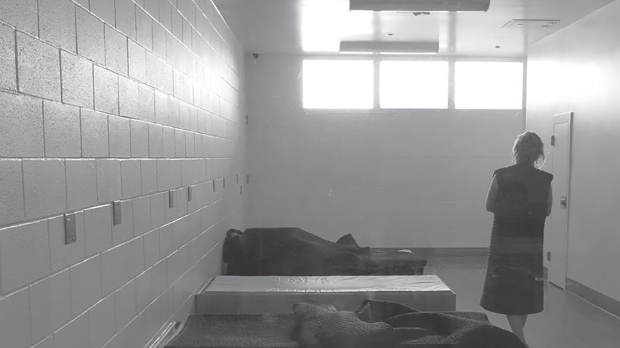 DRC visited the San Diego County Jail, talked to prisoners and staff, and looked at records. DRC found problems with the way prisoners with disabilities were treated. DRC wrote a report about what we learned. Below you will find more information about this work.

DRC’s investigation of the San Diego County Jail revealed a disturbingly high suicide rate. Over the past several years, San Diego County Jail had among the highest number of reported suicides in any California jail system – more than 30 suicide deaths since 2010. The inmate suicide rate has been many times higher than similarly sized county jails in California, the State prison system, and jails nationally.

The DRC investigation report sets forth our findings and recommendations for reform. It examines four interconnected aspects of San Diego County’s jail and mental health system that contribute to the high suicide rate: 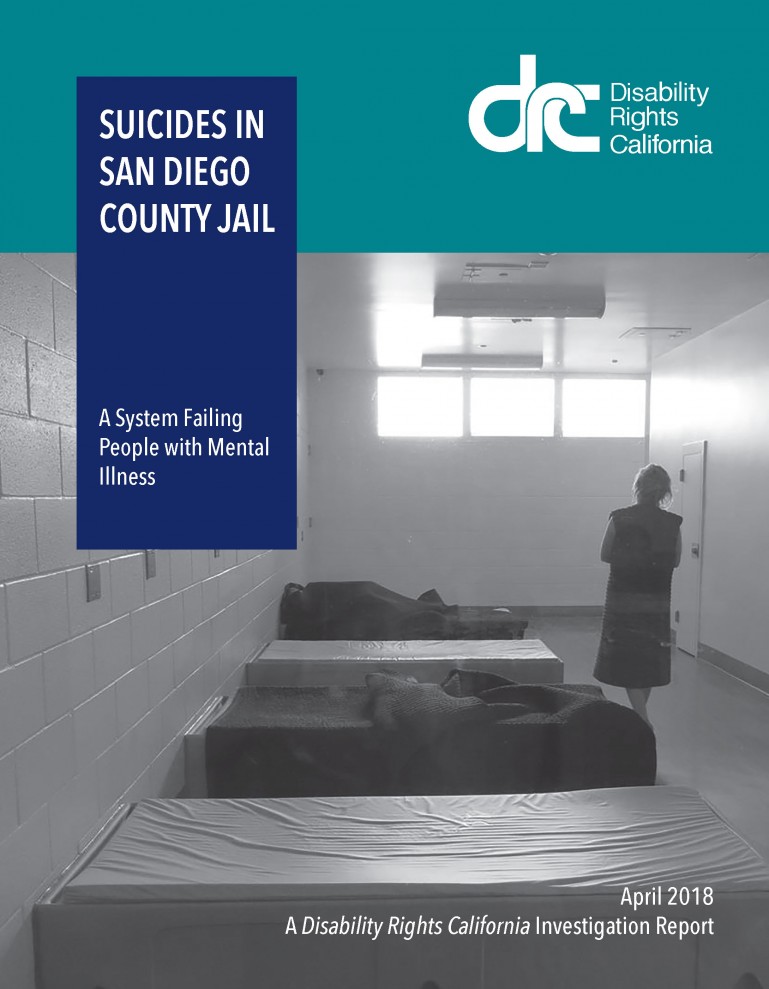