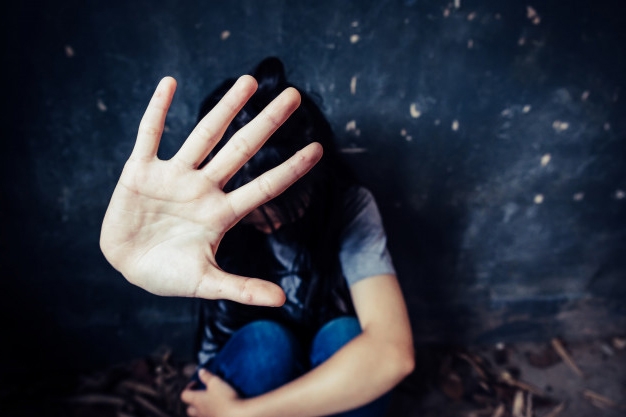 People with developmental disabilities are at a higher risk of being abused, neglected and victims of crime than others. The rate of sexual assault is two to 10 times higher for people with disabilities compared to people without. DRC’s Investigations Unit has investigated horrendous incidents of sexual abuse and pushed for reform to ensure these assaults are promptly reported and investigated.

In 1998, 48-year-old Lisa Russell who had cerebral palsy and mild mental retardation, was raped by a certified nurse assistant at her residential facility.  She refused his advances numerous times. However, one evening, she agreed, believing it would just be innocent kissing. His attention made her feel special.  The perpetrator wheeled her to a remote area of the campus, helped her out of the wheelchair, and raped her.   He instructed Lisa to keep their rendezvous secret.

The following morning, she reported their encounter to a trusted female staff member.  Facility administrators interviewed Ms. Russell, but did not notify police or report the incident as dependent adult abuse.  It was not until later that day, when Lisa was sent to a local hospital for a medical evaluation, that the nurse called the Sheriff’s Department and reported the assault.

The perpetrator had received four warnings and one suspension during the five months that he was employed. He admitted he raped Lisa as a “curiosity” and was terminated.  His CNA certificate was eventually revoked.

Local law enforcement ultimately charged the perpetrator with dependent adult abuse. However, Lisa died before the case was referred to the District Attorney and the perpetrator was never charged.  Health Care Licensing substantiated the sexual assault allegation. But it issued the lowest level of citation and did not link Ms. Russell’s death with the sexual assault.  Attributing her death to the rape would have warranted levying a higher level of penalty.

In 2001, Disability Rights California, known as Protection and Advocacy, Inc., issued a report about the assault. DRC found that the facility failed to report the incident as abuse and conducted a biased and subjective investigation. DRC urged that an independent investigation be conducted first and that facilities ensure staff comply with mandated abuse reporting laws.  Finally, DRC encouraged Licensing to recognize the serious and life threatening harm to victims of sexual assault and issue higher levels of citation.

2002:  A Series of Suspicious Genital Lacerations

In 2002, DRC investigators looked into a series of highly suspicious injuries to the genitals of six male residents at one developmental center.  DRC first investigated the injuries of 47-year-old Lenny M.  When staff were undressing him for his shower, they discovered two lacerations to his genitals.  Fifteen sutures were required to close the injuries.    They reported and investigated the incident as an “injury of unknown origin,” not as a possible sexual assault.

DRC later learned about five other similar injuries to male residents at the same facility.    Since no witnesses came forward, staff did not have an explanation for how the injuries occurred.  None of the injuries were reported as possible dependent adult abuse and investigators did not sufficiently consider abuse as a possible cause.  As the incidents occurred over time, their suspiciousness mounted, making each one more suspect than the previous one and reinforcing the need to investigate them as being the possible result of abuse or neglect.

In 2005, DRC issued a report about this cluster of suspicious injuries.  DRC called for the Department of Developmental Services to consider abuse or neglect as a contributing factor and to conduct prompt and thorough investigations, including sexual assault examinations where appropriate to collect possible evidence. 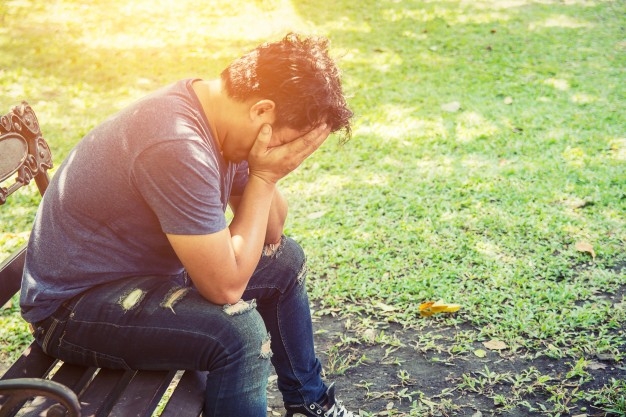 2005:  Law Enforcement’s Response to the Sexual Assault of Daniel Sharp

On July 18, 2005, Daniel Sharp, a 30 year old with a developmental disability, went to his health club for his regular workout. While in the men’s locker room, someone sexually assaulted him.  He told the assailant to stop.  But he didn’t.  There were no witnesses but there was physical evidence.

He immediately reported the incident to his mother who called police and told them that her son was raped. Investigators focused on Daniel’s level of cognitive functioning and did not attempt to collect any physical evidence.  They didn’t send him for a sexual assault examination and told him he could bathe, washing away some of the physical evidence.

Daniel identified his assailant who initially denied any inappropriate contact.  When asked to provide a DNA sample, the assailant admitted touching Daniel while in the locker room, but denied any sexual contact.  Unfortunately, no charges were ever brought because of a lack of evidence.

In 2010, DRC took action, including issuing an advisory to every law enforcement agency in the state, reminding them about the increased risk of sexual assault for individuals with disabilities and challenging the bias that people with developmental disabilities and cognitive impairments are not reliable reporters of abuse.  DRC called for law enforcement agencies to follow Commission on Peace Officer Standards and Training (POST) guidelines for sexual assault investigations.   DRC provided expert input to a training video by the University of Southern California under a grant by the California Department of Justice.